Teen pregnancy, drug abuse a no no! 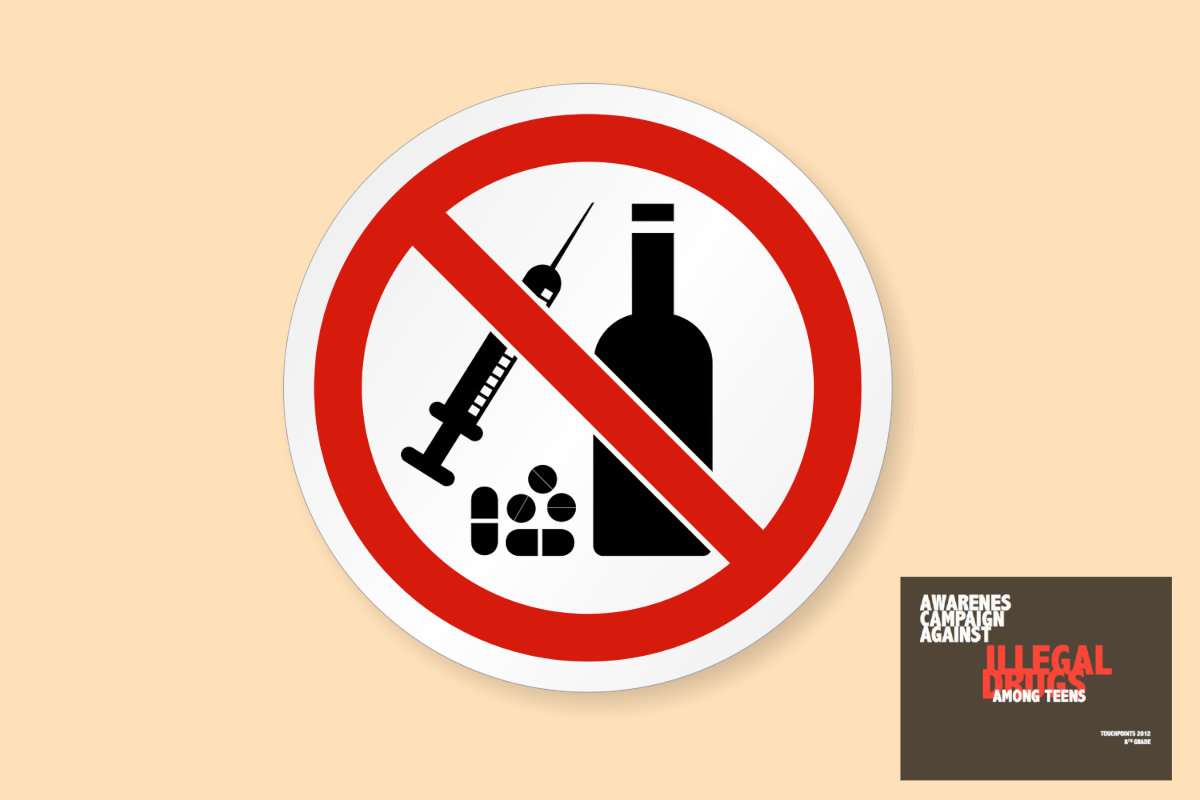 Zimbabwe has scored major victories on the economic front since the beginning of the year, with everything looking set for a more prosperous outcome. However, sharp increase in teenage pregnancy and rising cases of drug and substance abuse over the past year threaten to destroy the social fabric, a key pillar for sustainable development.

The country’s demographic of a 67 percent youth population has been described as a strength on which the economy can build a formidable foundation. Africa at large is billed as the next centre of development because of its young population.

However, the twin challenges mentioned above present a major hindrance, particularly for Zimbabwe.

Resources and potential skills and brains are being lost as teenage girls fall pregnant, while on the other hand boys condemn their future to drug and substance abuse.

“A fortnight ago I watched a documentary on ZBC TV of two teenage girls who dropped out of school due to pregnancy. One of them, scheduled to write her Ordinary Level examinations this year, had already given birth while the other was heavily pregnant and due for delivery.

They both had sad stories of how they regretted dropping out of school. And they were struggling to look after themselves. One of them was living with her grandmother who could not afford to look after her, let alone the child. The other girl stayed with her parents and confessed they beat her up every day regardless of her pregnancy and the fact that she was due any day.”…

Families and society in general have an obligation to impress high moral values upon the youths. Christian and cultural values do not condone sexual activities outside marriage. Teenagers need to be taught to uphold value systems that have created stability and a sense of Ubuntu over generations…

Read full article by clicking the link below:
Source: The Sunday Mail (Zimbabwe)

Unlimited Hope Alliance Trust seeks to reach every child especially girls, women (and men) in the communities with empowerment programs that help them realize their potential and capacities in a manner that recognizes their special needs, based upon well researched information.

The Unlimited Hope Alliance Trust is a non- profit organization inspired by the Christian faith and dedicated to improving lives by advancing integrated, locally driven solutions.

Child Labour and the Right to Education
January 31, 2022